Stable Micro Systems are world leaders in the measurement of texture and physical properties.  The New Connect Series features the TA.XTplusC a small portable solution for your texture analysis testing, measuring up to 50kg in force, and is consequently the most popular choice for universal texture analysis. 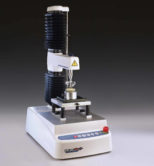 The TA.XTplusC is Stable Micro Systems’ flagship texture analysis instrument. It is capable of measuring virtually any physical product characte... 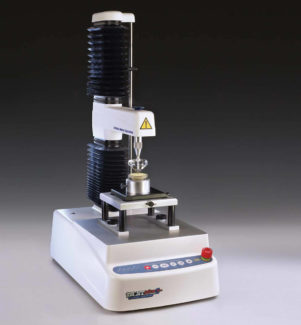 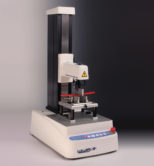 Stable Micro Systems has extended its range of Texture Analysers and now presents a single column instrument capable of measuring force up to 100kg. T... 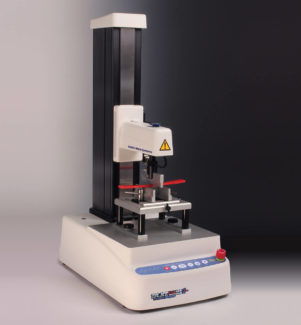 Stable Micro Systems has extended its range of Texture Analysers and now presents a single column instrument capable of measuring force up to 100kg. The addition of the TA.XTplus100C model also offers an improved distance resolution which is doubled to 0.0005mm,This will be of major interest to those (particularly in the pharmaceutical industry) who require fine distance control/measurement of, for example, small granules/beads/particles. 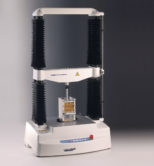 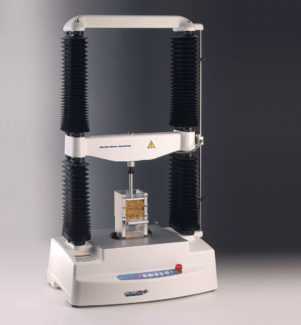 The TA.HDplusC is the instrument of choice for testing with forces up to 750kg.f(7.5kN). The TA.HDplusC is commonly employed to measure and quantify fundamental, empirical and imitative tests in both compression and tension, covering those relating to texture analysis, materials properties as well as effects of rheology of solid, semi-solid viscous liquid, powder and granulate materials.